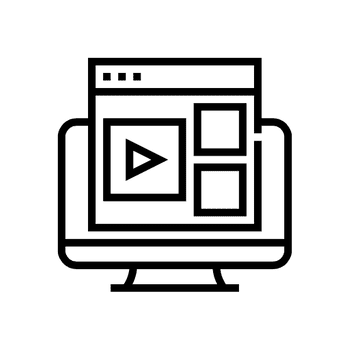 Learn how to expand your practice with teletherapy! Triad's Teletherapy Guides provide state specific information about the rules and regulations governing teletherapy practice.

Check back soon for more information!

Do I have to include any special language in my informed consent when providing teletherapy?

Some states will require that you have language that specifically mentions that the client accepts teletherapy as a mode of care. It is also advisable to include language about the potential risks of using teletherapy.

Am I allowed to use audio-only or telephonic services when providing teletherapy?

Laws regarding audio-only teletherapy services vary state-to-state. In some states audio-only therapy is not permitted. However, exceptions to this law have been made during the public health emergency. Check your state board for details.

Some states do not specify if audio-only is permissible, however insurance companies may not reimburse services if teletherapy does not include an interactive audio/visual component.

I do not live in the state I am currently licensed in. Can I still provide teletherapy services to clients of that state even though I am not physically in that state?

Most states do not have a provision that the therapist must be physically present in the state – only that they must hold an active license in that state.

My client has recently moved to another state. Can I still provide teletherapy services to them?

Usually not. Some states offer temporary licenses which will allow a grace period for you to provide care until they are able to find another therapist.

Is there any reciprocity between states that would allow me to practice teletherapy with an out-of-state license?

For psychologists, there is an interjurisdictional pact called PSYPACT.... (More)

Attend our next Open House on Tuesday, February 8, at 4 p.m. PT / 7 p.m. ET to learn how to reclaim the career you love with PresenceLearning.

I am thinking about doing teletherapy full-time any suggestions?

Liked by Amy Weil and 2 others

PresenceLearning is currently hiring clinicians in Georgia. Here are some of the details of the assignments we have available. We are looking for the following:

If this opportunity interest you or you want to learn more apply online at  https://smrtr.io/72Fvg

Liked by Amy Weil and 1 other